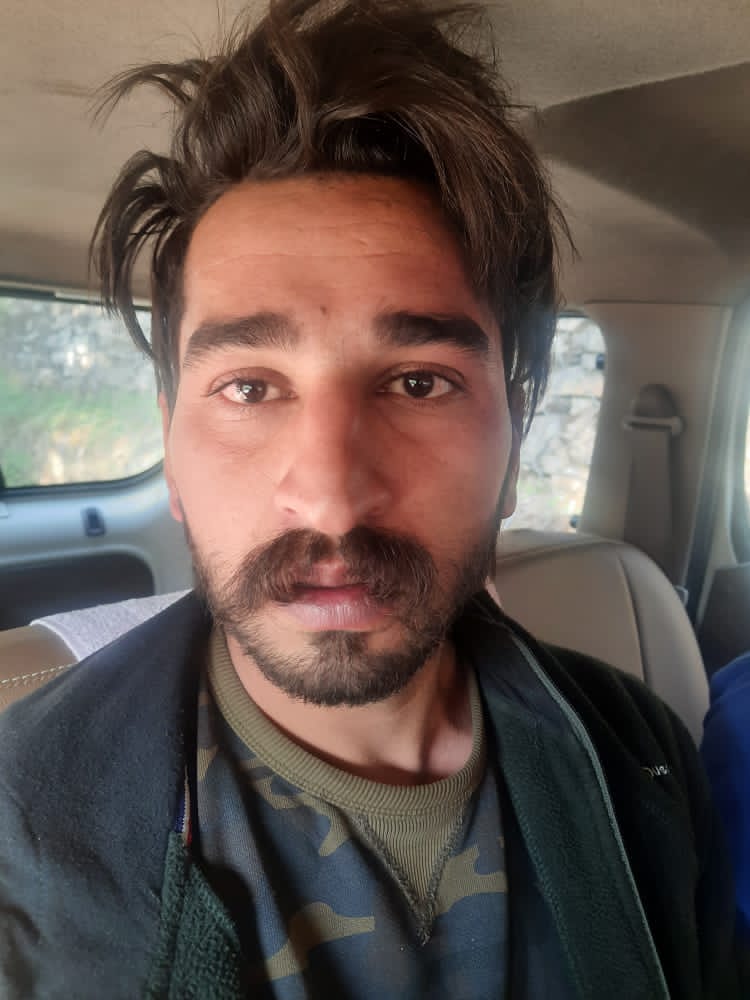 The Punjab Police in a joint operation with Himachal Pradesh Police on Monday arrested a close aide of jailed gangster Lawrence Bishnoi, who played the prime role in the planning, execution as well as providing shelter to killers of Youth Congress leader Gurlal Singh Bhalwan.

Director General of Police (DGP) Punjab Dinkar Gupta, in his press communique, stated that the killing was organised by Canada-based Goldy Brar, with the help of gangster Bishnoi, to avenge the murder of his cousin Gurlal Brar.

A few hours after the murder, a post purported on a Facebook page of gangster Lawrence Bishnoi, who is currently in Rajasthan’s Ajmer Jail, linked the crime with the death of Bishnoi’s aide Gurlal Brar.

Investigations revealed that Gurvinder Pal was sharing a flat with Gagan Brar in Kharar and the conspiracy was hatched in this rented accommodation.

Gagan being a close associate of Goldy Brar was wanted by Delhi Special Cell and Faridkot Police for his involvement in the murder.

Delhi Police even raided his rented accommodation at Kharar but Gagan had inactivated all his communication channels and gave a slip before the raid as he got information about their arrest by the Delhi Police.

These teams tracked locations of the accused in Kasol, Himachal Pradesh and apprehended gangster Gagan Brar in a joint operation with the Himachal Police.

During his preliminary interrogation, Gagan Brar revealed that he was working as a bouncer in night clubs in Chandigarh and was friends with Gora and Gurlal Brar for the last over 4-5 years. He had got the job of a bouncer with the reference of Gurlal Brar.

The DGP further disclosed that Gora introduced him to Goldy Brar. Rajan Pandey alias Vishal and Chhotu, named two persons, who seemed to hail from Haryana, stayed in their room for about 20 days and left the room with Gora two days before the murder.

On the instructions of Goldy Brar, Gagan handed over a bagful of arms and ammunition to an unknown person in Kharar, a day before the murder. This bag was brought by Gora and kept in the wardrobe of his room.

After Delhi Police raided his rented accommodation, he took shelter in a friend’s flat in Kharar for the next two days and then went to the Golden Temple Amritsar, from there he went to McLeodganj and then reached Kasol in Himachal Pradesh.

During his escape, Gagan Brar remained in contact with Goldy Brar via various OTT apps and Goldy Brar also sent him money via Google Pay for his living expenses.

The accused has been arrested in the case and booked under the Indian Penal Code and Section 25 of the Arms Act registered at police station City Faridkot.

The police team produced him before the magistrate and took him on police remand for further investigations.

Zero tolerance against the hoarders during Covid curfews/ lockdowns