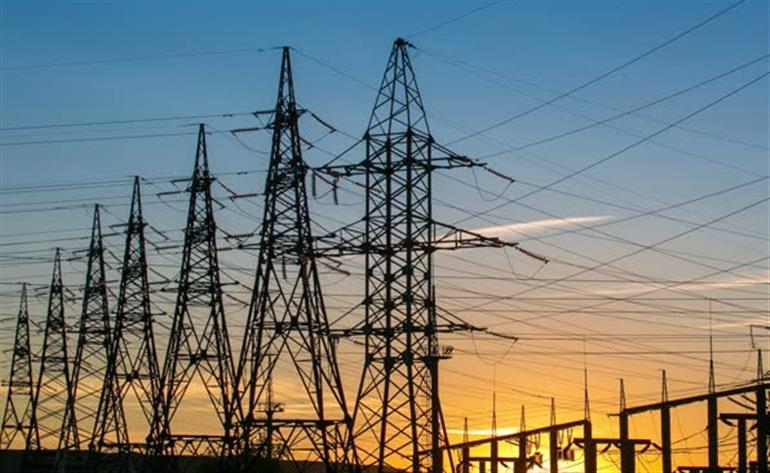 CHANDIGARH: In Punjab, the industry which was closed on July 2, has been extended by another four days up to 8 AM on July 15 in view of the continuous shortage of available power.

The power cuts of various long durations are being imposed on domestic consumers. The feeders in the theft-prone areas are being subjected to additional long power cuts.

The power supply to the agriculture sector was for six and half hours. The official power cuts ranged between 5 to 8 hours on domestic consumers.

The closure of all the three units of Talwandi Sabo worsened the power supply in the state.The Talwandi Sabo thermal plant’s claim that there is excessive breakdown due to higher ash content in the coal which is not tenable as
they are claiming coal washing charges.

A senior PSPCL official said that Tata Mundra(Gujrat) the private thermal plant which is supplying 200 MW less against a total commitment of 460 MW. The company is arm twisting to enhance its rate over and above PPA due to an increase in the price of imported coal. On Saturday the company supplied 43 lakh units against last year of 106 lakh units on the same day.

The power supply on Saturday was 2894 lakh units with a maximum demand of 12260 MW. The power demand in the state has touched 15500 MW but PSPCL has not been able to supply more than 13000 MW due to less generation within Punjab.
Senior PSPCL official said that it is a colossal administrative and planning failure when it was known in advance that one unit of Talwandi Sabo is down for more than five months and water level in reservoirs is down by 40 % as compared to last year.

Man arrested on charges of raping minor in Shimla

Haryana extends lockdown till July 19, but allows slew of relaxations including for students

Haryana extends lockdown till July 19, but allows slew of relaxations including for students

President Joe Biden to address US on deadly chaos in Afghanistan