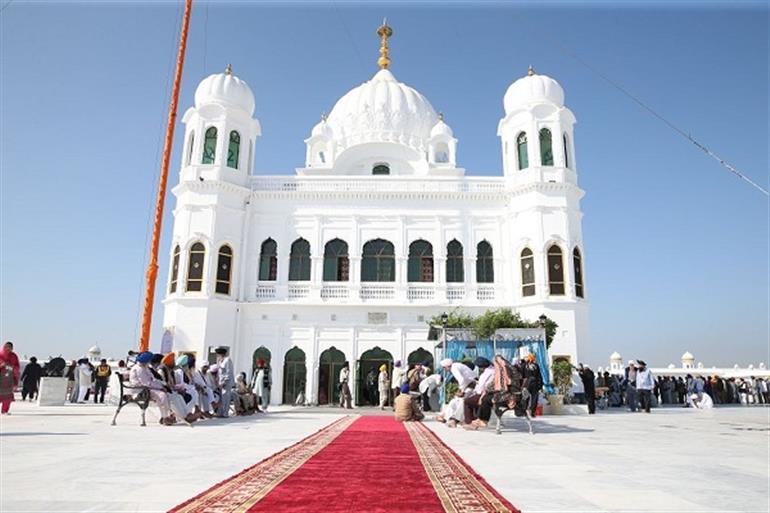 NEW DELHI: Ahead of the upcoming Gurpurab, the birth anniversary of first Sikh guru Guru Nanak, the government is set reopen the Kartarpur Corridor with Pakistan shortly.

However, the Sikh pilgrims have already been allowed to travel to the Kartarpur gurudwara via the Attari-Wagah border.

Earlier during the last week, Pakistan, which had twice this year denied the permission for a visit by Sikh pilgrims to the country, too had urged the Indian government to reopen the corridor.

Inaugurated in 2019, the corridor was closed last year in March after the Covid-19 outbreak.

The decision to reopen the corridor has came at a time when the assembly elections in Punjab, slated for early next year, are drawing nearer.

Citing the significance of Gurupurab, the Centre had recently decided that a ‘jatha’ of around 1500 pilgrims will be allowed to visit Pakistan from November 17-26, 2021 via the Attari-Wagah Integrated Check Post.