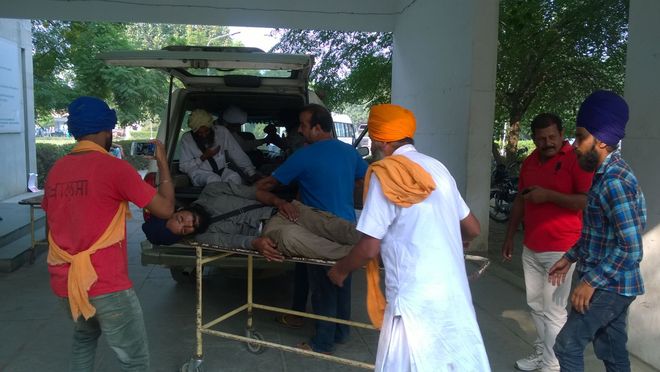 A Special Investigation Team instituted by the Punjab and Haryana to investigate the Kotkapura firing held its first meeting at the Vigilance Bhawan in Mohali on Monday, an official press release said.

The press release said that the SIT, which has been given six months by the court to conclude its investigations, met to discuss modalities to conduct a “thorough investigation” into the firing incident of October 14, 2015, when alleged police action on protesters holding demonstrations against incidents of sacrilege in the state killed two protesters.

Investigators have set up a new email ID, [email protected], and have a dedicated WhatsApp number 9875983237, which has no calling facility, for any new evidence the public may have in the case.

“My Family Did Everything Right But Virus Found Its Way”: Veda Krishnamurthy’s Emotional Post After Losing Mother, Sister To COVID-19 | Cricket News

Conditions are favourable for further advance of southwest monsoon into some more parts of Madhya Pradesh, remaining parts Chhattisgarh, Odisha, West Bengal, Jharkhand, Bihar & some parts of east Uttar Pradesh during next 24 hours