No breakthrough, but Punjab starts work on DBT 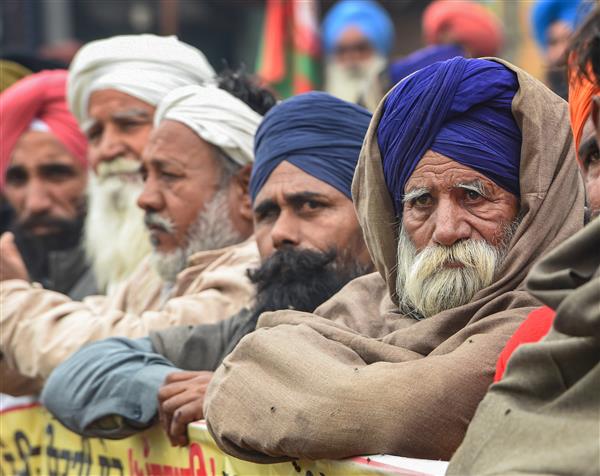 Even as the Punjab Government has started testing software for making direct payment to farmers, it remains firm on its stand that the arhtiya system should continue.

If the Punjab Government switched to the DBT system, the arhtiyas will go on strike. — Vijay Kalra, Punjab Arhtiya ASSN Chief

The government is expected to procure nearly 130 lakh metric tonnes of wheat this season starting Saturday.

Goyal reportedly told Ashu that Punjab was the only state that was not making direct payment to farmers and the law could not be changed for one state. The sources say the Centre could defer the demand for uploading land records on the portal, but is unlikely to give more time to implement the DBT system.

Ashu maintained it was best to stick to the arhtiya system. On testing software to make direct payment to farmers, Ashu said they had to be ready with plan B.

Another meeting between the two sides is scheduled for Thursday in Delhi.