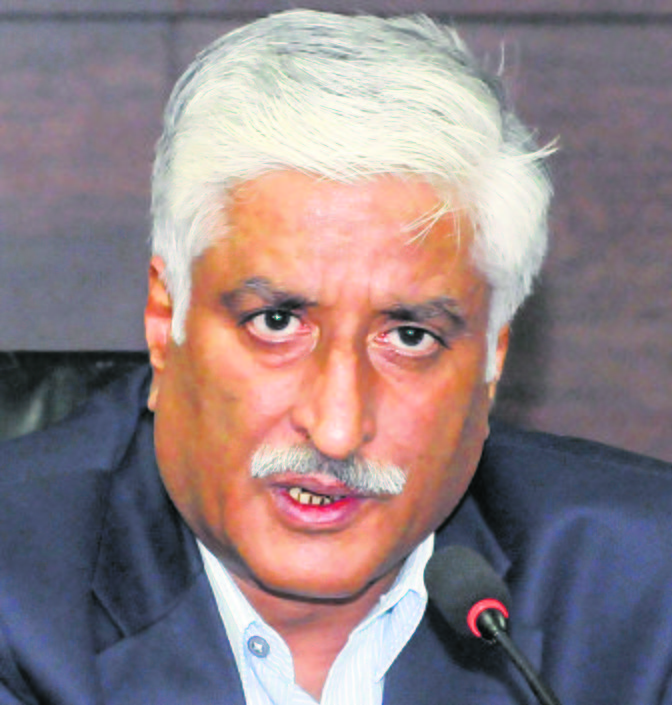 The Punjab and Haryana High Court today made it clear the arrest of Punjab’s former Director General of Police Sumedh Singh Saini in the Kotkapura police firing case will remain stayed, but the prosecution/state would be at liberty to proceed with the matter.

The direction by Justice Avneesh Jhingan came after senior advocate Harin P Rawal, appearing for the state, submitted although the petitioner’s arrest had been stayed, it be granted the liberty to proceed in accordance with law. Fixing August 3 as the next date of hearing, Justice Jhingan asserted: “In the meantime, the interim order dated March 4 is modified. The arrest of the petitioner shall remain stayed, however the prosecution/state would be at liberty to proceed with the matter in accordance with law.”

Saini, though senior counsel APS Deol and Himmat Singh Deol, was seeking anticipatory bail in the FIR registered at the Kotkapura city police station on August 7, 2018, for attempt to murder, causing grievous hurt by dangerous weapons or means, disappearance of evidence and other offences under Sections 307, 326, 324, 323, 341, 201, 218, 120B, 34, 148 and 149 of the IPC and the provisions of the Arms Act.

The FIR was registered after several persons were injured in the police firing on October 14, 2015, at Kotkapura following sacrilege incidents at Bargari and Burj Jawahar Singh Wala.

Registered gaushalas to get subsidised power

Heritage well of Bhai Veer Singh at risk of encroachment

Heritage well of Bhai Veer Singh at risk of encroachment

Mirabai’s chances of medal get brighter

Bottoms up: American to offer drinks from next month