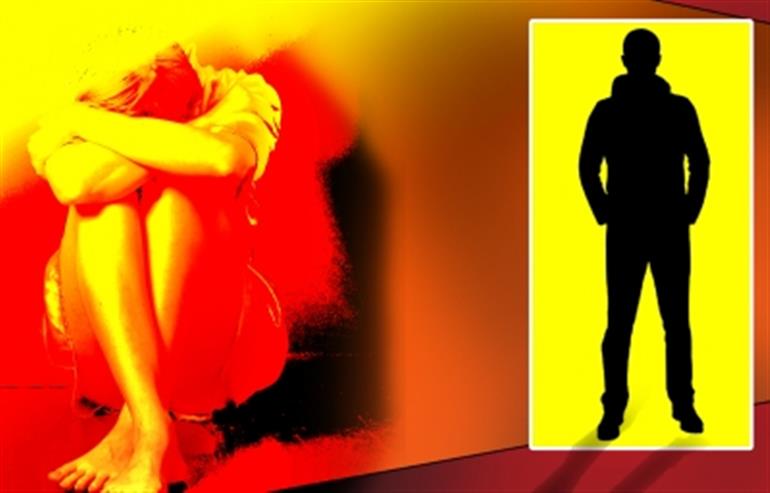 CHANDIGARH: A Punjab Police Assistant Sub Inspector, who caught on camera while allegedly raping a woman in her house in Bathinda district, was dismissed from service on Wednesday.

ASI Gurvinder Singh, from Bathinda police, who had been harassing a woman, has been dismissed from service, with immediate effect, the police said in a tweet.

A case of rape has been registered and he has been arrested and put behind bars, it added.

The woman alleged that the ASI exploited her sexually after implicating her son in a narcotics case.

In the video, villagers can be seen catching the ASI while allegedly raping the woman in Bucho town in the district.