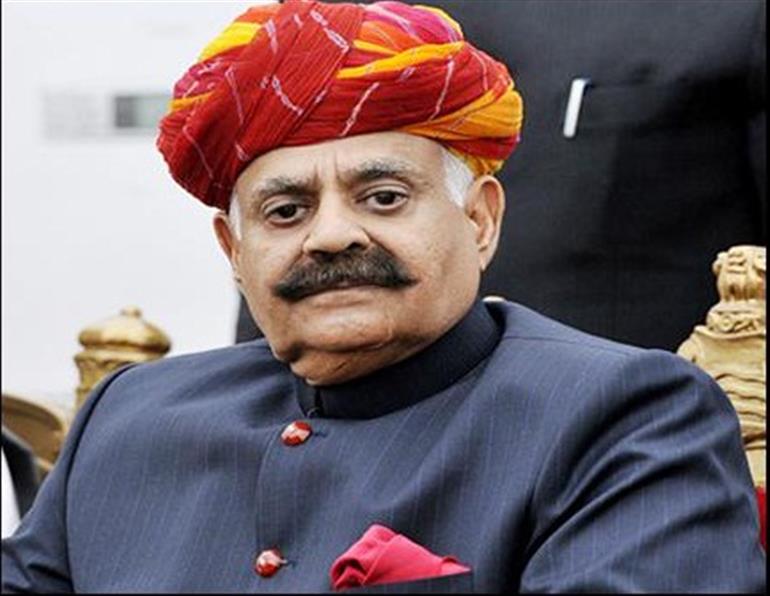 
CHANDIGARH:  A delegation of BJP leaders lead by Shri.Ashwani Sharma, State BJP Chief and Shri. Som Prakash, Union Minister, called on the Governor and submitted a memorandum. The memorandum highlighted the increasing attacks on BJP workers and leaders in illegal and unconstitutional manners at the behest of the Congress Govenment.

The delegation brought to the notice of the Governor the violent attack on BJP MLA Shri.Arun Narang, by politically motivated miscreants backed by ruling party. The delegation called for the dismissal of the Congress Government and restoration of law and order in the State.

Governor called up the Chief Minister who is also the Home Minister and conveyed his serious concern on the matter.

The Governor condemned the latest attack on Shri. Arun Narang BJP MLA. He said the State Government authorities cannot allow such blatantly unlawful and violent attacks on anybody. Governor said these kinds of incidents should not repeat and strong action should be taken immediately to book the culprits. He also sought a report from the State government on the action being taken on these matters.