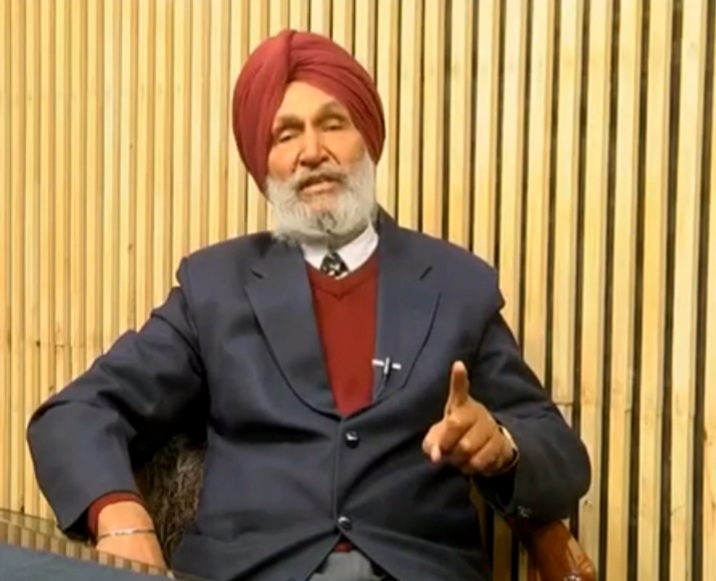 Professor Kulwant Singh Grewal, famous as the people’s poet and a Shiromani Punjabi awardee, breathed his last at a hospital in Patiala on Thursday. He was 81.

Having written several books, including ‘Tera ambran ch naa likhya’ that he published at the age of 60 and ‘Putt daryawan de’, the former Director of Punjabi Development at Punjabi University here was much loved for his poerty that resonated with the general folk.

One of his most loved works of poetry remembered by his contemporaries includes “Dil tutde hawawan de, boond boond tarse gaye asin putt daryawan de” that he wrote in 1957, said Dr Harjinder Walia, former Punjabi University Head of Department of Journalism and the Director, IAS studies.

He said Professor Grewal was a known Sikh scholar and a member of ‘Bhootwara’, a scholars’ group in Patiala city that included the likes of Dr Dalip Kaur Tiwana, Satinder Singh Noor, among others.

Hailing from Sakrodi village in Bhawanigarh, he shifted to Patiala with his father, who worked at the palace of the Maharaja of Patiala. The cremation took place in Patiala on Thursday afternoon.

Some of the lines from his poetry include: “Panchhi udd gaye shama de,  Mudhh aithe nahiyo lagne Mele daryawan de.”