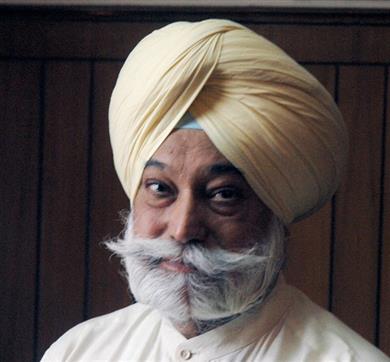 
MOHALI: SAD (Democratic) condemns the mortifying assault on BJP, MLA from Abohar Mr. Arun Narang, at Malout yesterday. In his first reaction to the humiliating assault on the BJP leader, the Senior Vice President of the SAD (Democratic) Mr. Bir Devinder Singh has taken very strong view of the complete collapse of the law & order machinery in the State.

The SAD (Democratic) leader also urged the BJP leadership of the State and the National level to exercise restraint on their provocative political activities, in view of the volatile situation, resultantly emanating out of the exasperatingly protracted agitation of the farmers in the State.

Mr. Bir Devinder Singh very cautiously warned BJP politicians, who spit inadvertent venom to flare up the bruised passions; that the peace in Punjab is so fragile and inflammable that even a slight provocation of hatred words can trigger a silent volcano of immensely pent up anger and violence having the potential to put the entire State on fire. Therefore, all political parties must understand and adhere to their shared responsibility to maintain peace and tranquility in Punjab.

Govt. of India has so far provided more than 15 crore vaccine to States/UTs Free of Cost

In Kangra, RT-PCR reports delayed by over one week