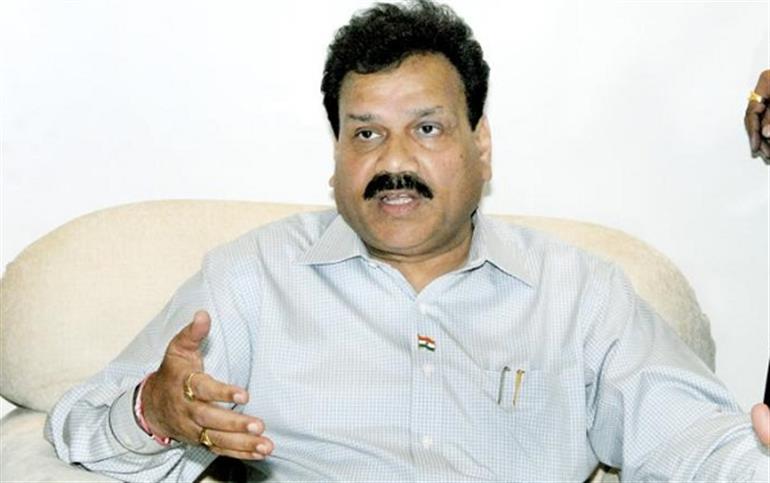 CHANDIGARH: The Congress MLAs belonging to Scheduled caste and Other Backward Classes have raised banner of revolt against their own government in Punjab on the issue of not fulfilling the promises made in the election manifesto.

Raj Kumar Verka Congress MLA and Chairman of from Amritsar West said that the SC and OBC MLAs including two ministers have held their meeting to discuss the pending demands of dalit samaaj and OBCs. He said that Congress party had made certain promises with these sections during the last assembly elections. This meeting was aimed to review the progress made in this direction and what is pending.

Verka said that they would seek appointment from Chief Minister Capt Amarinder Singh to discuss the pending issues and would request him to fulfill the election promises. He clarified that this meeting was not against Chief Minister or the party.

The meeting of SC and OBC Congress leaders has opened another front against the Chief Minister who is already under pressure from a section of the Congress leaders to arrest the accused police officers responsible for firing on Sikh protestors at Kotkapura and Behbal Kalan.

A group of Congress MLAs and at least two ministers had held meetings with former minister Navjot Singh Sidhu and jail minister Sukhjinder Singh Randhawa. Congress MP Ravneet Singh Bittu has also raised the voice and demanded to put Badals and Bikram Singh Majithia behind bars in cases of sacrilege of Gurur Granth Sahib, “This is what we have promised with people of Punjab”, he said. He also suggested CM to hand over the charge of home ministry to some other MLA.