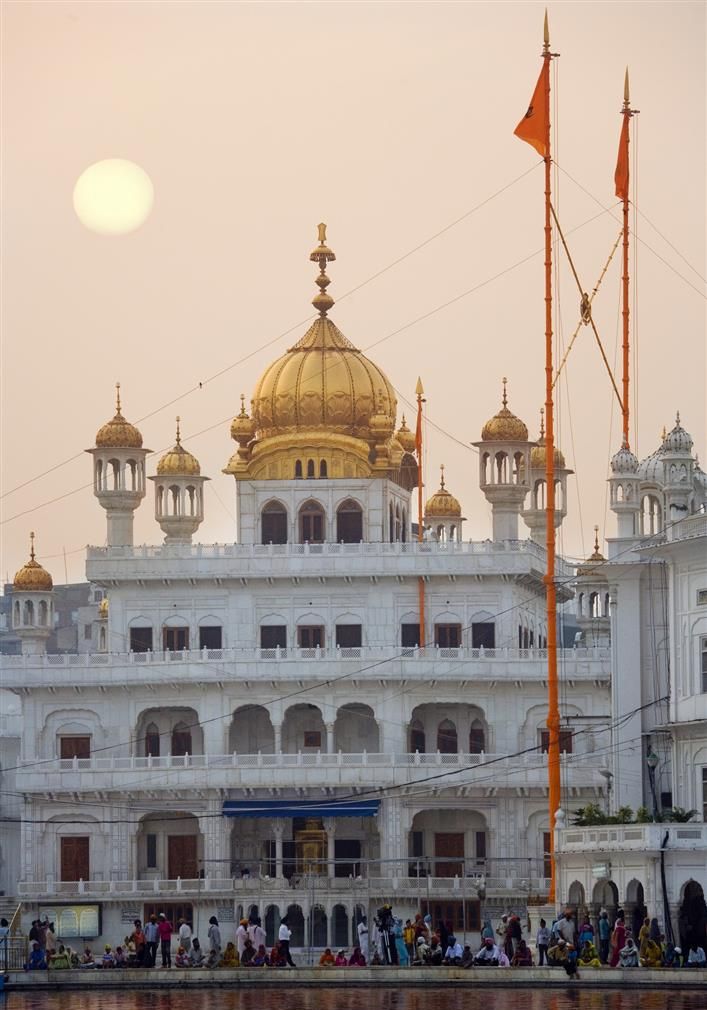 SGPC also passed a resolution urging UNO to observe 2021 as an international Human Rights year to mark the 400th birth anniversary of ninth Sikh master Guru Teg Bahadur. It also urged the central government to declare his birth anniversary as ‘Religious Tolerance Day’, besides constructing a memorial on the lines of Virasat-E-Khalsa in his memory.

The body condemned the passing of the three controversial farm laws that sparked protests by the farming community. It paid a tribute to those who had died during the agitation in the past four months. It urged the central government to repeal the law.

SGPC urged the central government for reopening of Kartarpur Corridor which was closed down due to Covid.

A judicial probe was demanded in the January 26 tractor rally incident.

The SGPC alleged that government agencies played a suspicious in the incident. It sought the immediate release of the Sikh youth and farmers arrested following the incident.

The general house of SGPC also condemned the cancellation of Sikh Jatha to Pakistan to participate in the centenary of Saka Nankana Sahib at the eleventh hour. They termed it as an attack on the religious sentiments of the community.