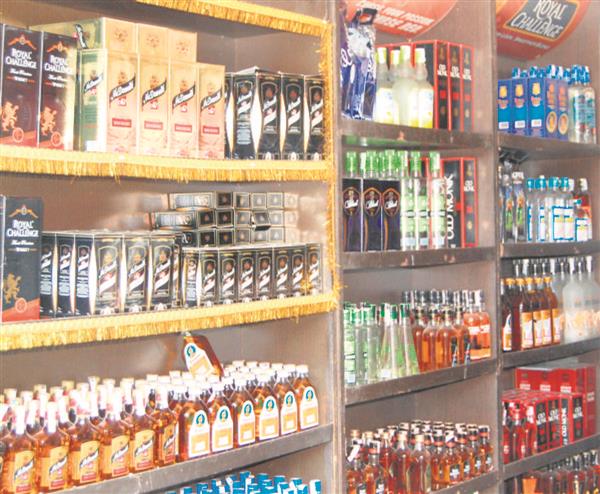 The police have arrested two persons who had allegedly burgled nine liquor vends in the past four weeks in Sriganganagar.

The police said Aladdin (22) and Mohammad Subhan, alias Bhani (22), were held after the car, in which they were travelling, was intercepted by a team that was led by ASI Dharminder Singh. Two unlicensed pistols were seized from them. On being questioned, they reportedly confessed to have targeted nine liquor-vends in border area villages. They had allegedly taken away 369 boxes of liquor, CCTV camera, a DVR and thousands of rupees. — OC

Oxygen Expresses deliver nearly 28000 MT of LMO to the Nation

Further advance of southwest monsoon into remaining parts of Rajasthan, West UP, Haryana, Chandigarh, Delhi & Punjab is likely to be slow as large scale features are not favourable and the forecast wind pattern by the numerical models do not indicate any favourable condition for sustained rainfall over the region during the forecast period