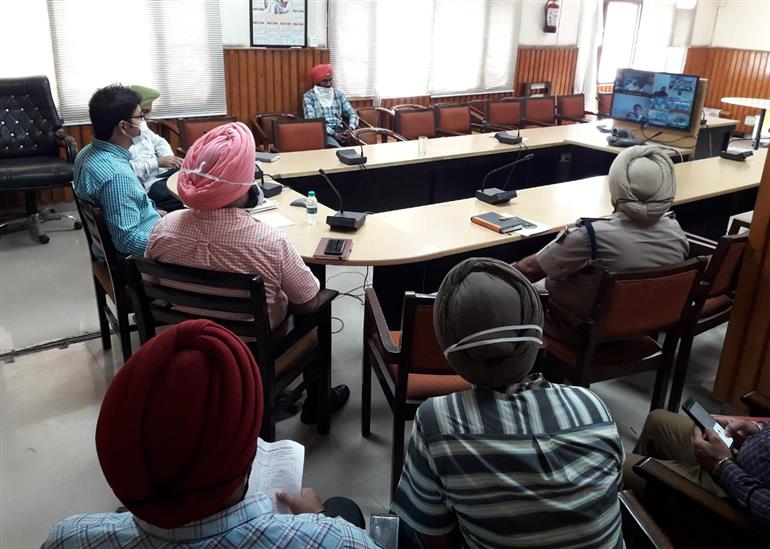 Similarly today under Mera Kaam Mera Mann Yojana the children of construction workers would be imparted skill training and during this time they would also get an allowance of Rs. 2500 per month for one year.

Under this scheme 30,000 beneficiaries will benefit.Apart from this the Chief Minister said that in order to link the youth with employment, the state government has given priority to the skill development of the youth so that our youth could get employment in various sectors.

Captain  Amarinder  Singh  said that due to the efforts of the state government an investment of Rs. 91000 crore has been made in the state which would provide employment opportunities to a large number of youth. Similarly, youth are also being linked with self-employment.
Earlier speaking, the Cabinet Minister for Technical Education and Employment Mr. Mr. Charanjit Singh Channi shared the details of the efforts being made by the department to impart skills training and employment to the youth.