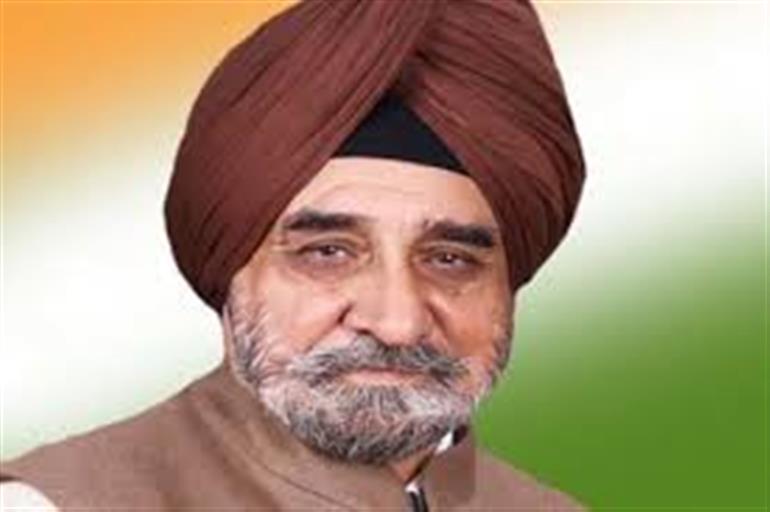 Mrs. Seema Jain, Financial Commissioner, Rural Development and Panchayats Department briefed that Samrala of Ludhiana district and Bhunarheri block samities of Patiala district have been selected for the awards.

Professor and Head, SIRD, Rural Development Department, Punjab Dr. Rozy Vaid said that the awards would be presented by the Prime Minister Narendra Modi to the representatives of Panchayati Raj Institutions during a function which would be held on April 21 on the occasion of National Panchayati Raj Day in Delhi. She said that Zila Parishad would be given about Rs. 50 lakhs, Block Samiti about Rs. 25 lakhs and Gram Panchayat about Rs. 10 lakhs award money.

Nepali Congress decides to form government under its leadership