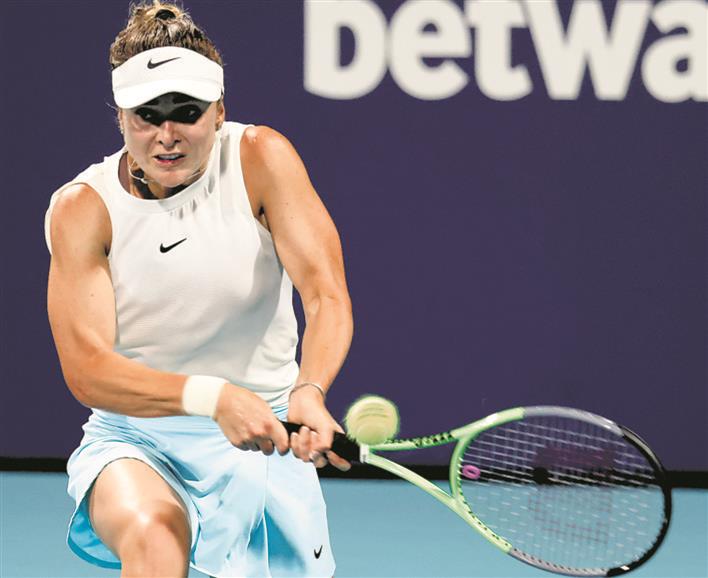 Aryna Sabalenka clearly laboured in the final set of her match. Frances Tiafoe seemed to barely have the energy needed to reach the post-match handshake. Conditions were tough at the Miami Open.

The top seeds, however, were up to the challenge.

World No. 1 Ash Barty of Australia won the final nine points to finish off the seventh-seeded Sabalenka in a three-set women’s quarterfinal Tuesday, while men’s top-seeded Daniil Medvedev of Russia reached the quarters with a straight-set win over Tiafoe — part of a day where the American men’s contingent was pared from four to one, with Sebastian Korda the lone round-of-16 survivor for the US. Korda stunned fifth-seeded Diego Schwartzman of Argentina 6-3 4-6 7-5

People above 18 to get free COVID-19 vaccine in Chhattisgarh