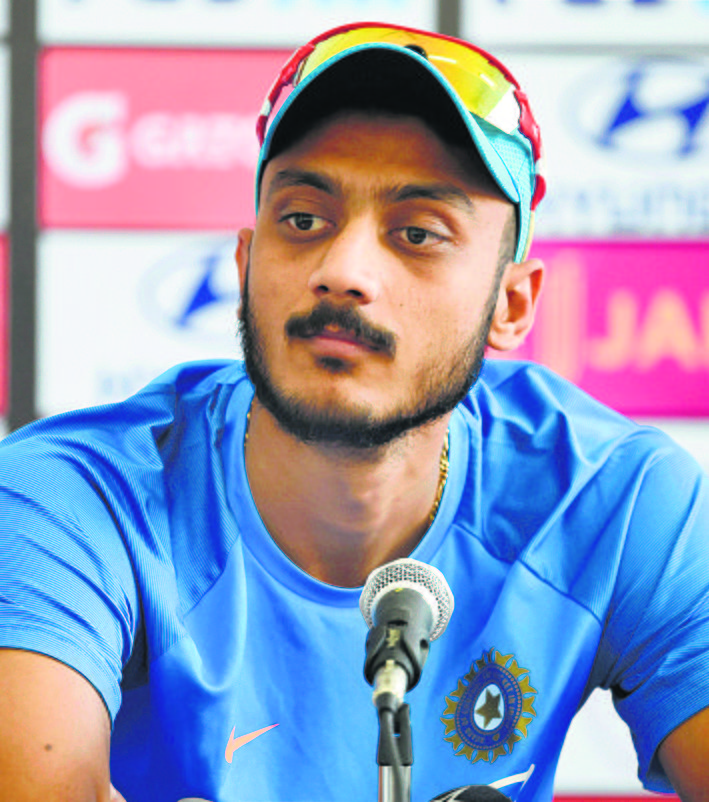 Exactly a week before Mumbai is to hold the second match of the IPL, which kicks off on April 9 in Chennai, 10 staff members of Mumbai’s Wankhede Stadium have tested positive for Covid-19.

What’s more worrying is the fact that India player Axar Patel, who plays for Delhi Capitals, has also tested positive. He had checked into the team hotel on March 28 after arriving in Mumbai with a negative report. Six others, part of the event management team, have also tested positive.

Four IPL teams — Delhi Capitals, Mumbai Indians, Rajasthan Royals and Punjab Kings — are currently in Mumbai and their access to Wankhede Stadium has been stopped. Their players are currently training in other city venues such as Brabourne Stadium, Bandra Kurla Complex and DY Patil Stadium.

Mumbai is one of the six cities where the IPL will be held. Wankhede Stadium is scheduled to host 10 league matches between April 10 and 25. If the Covid situation worsens, there is a possibility that these matches could be moved elsewhere. The five other host cities are Delhi, Chennai, Kolkata, Bengaluru and Ahmedabad.

Though the BCCI is confident about organising matches in Mumbai, in case the city is scratched out, its share of matches could be moved to Hyderabad or Indore, which have been placed on standby.

Sonia Balani to be seen in web series Bhopal to Vegas

4 schools in Solan made containment zones