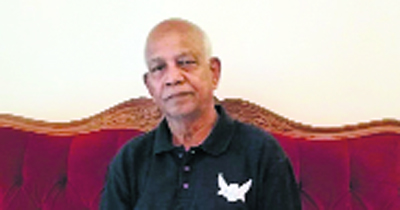 Fortunato Franco, one of the pillars of India’s Asian Games gold-winning football team of 1962, died in Goa today. Franco, who was 84, is survived by his wife, son and daughter. The All India Football Federation confirmed the news of his death but did not specify its cause.

He made 26 appearances for India, including the 1962 Asian Cup, where India finished runners-up. But his best performance was in the 1962 Asian Games where Indian football witnessed its finest hour, beating South Korea 2-1 in the final in Jakarta in front of 100,000 people. — PTI