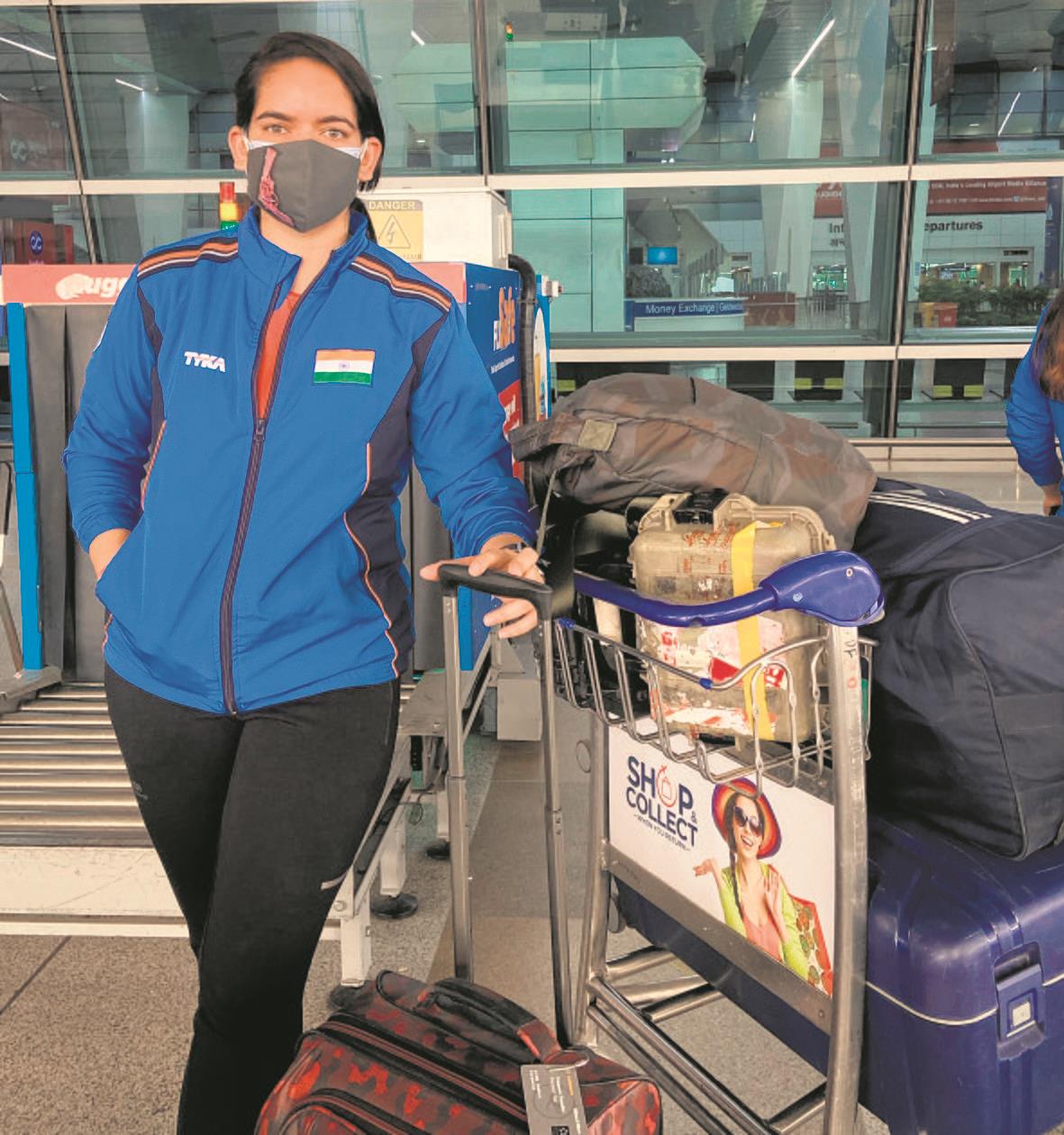 The Olympics-bound Indian shooting team today left for Croatia in a chartered flight for a two-and-a-half month training-cum-competition tour. This is their final preparatory tour before the Tokyo Olympic Games begin on July 23.

With coaches and support staff in tow, a 13-member Indian shooting team took off for Zagreb, where it will undergo a training camp before leaving for Osijek to take part in the European Championships (May 20 to June 6) followed by the combined ISSF World Cup (June 22 to July 3).

The two Olympics bound skeet shooters, Angad Vir Singh Bajwa and Mairaj Ahmad Khan, will be based in Italy.

Former India shooter Suma Shirur, now the high-performance coach of the national rifle team, wrote on Twitter: “With a ‘Bharat Mata ki Jay’ we get ready to depart for Croatia. From there straight to Tokyo 2020 Olympics. 80 days in total. The Indian shooting team needs your blessings to give their best.”

The chartered flight was arranged by the NRAI.

After the stint in Croatia, the team will directly leave for Tokyo to participate in the Olympics.

The ISSF World Cup in Osijek is being organised in place of the one earlier scheduled in Baku (from June 21 to July 2), which got cancelled due to a surge in Covid-19 cases there.

There will be nine coaches for the 13 rifle and pistol shooters but some coaches like Samaresh Jung, Jaspal Rana and Ronak Pandit could not leave today due to various reasons.

Foreign rifle coach Oleg Mikhailov was also a part of the travelling contingent but longtime pistol coach Pavel Smirnov could not leave as he did not get his visa. He is likely to join the team next week. As per the standard Covid-19 protocols in Croatia, the Indian contingent will serve mandatory quarantine before starting training.

“Long tour ahead, wish us luck. Hope we are able to win medals and raise spirits of the nation,” world No. 1 10m air pistol shooter Elavenil Valarivan wrote on Twitter. — TNS, agencies