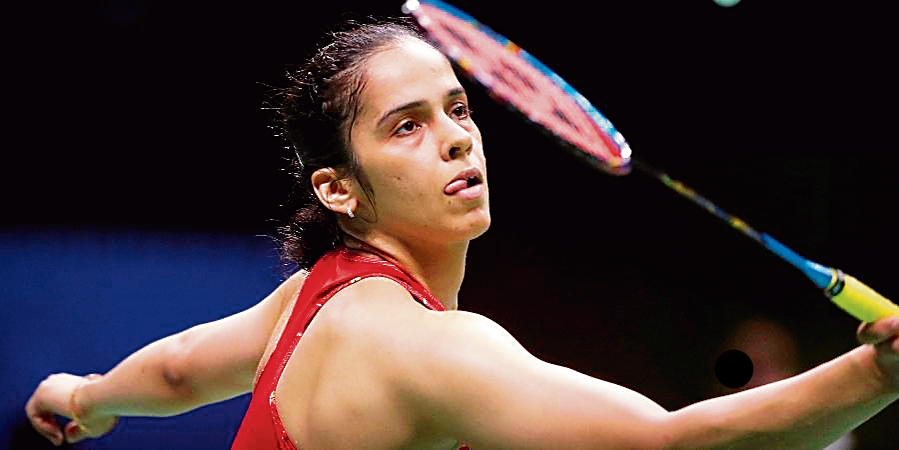 London Olympics bronze-medal winner Saina Nehwal’s hopes of making it to the Tokyo Olympics, already fading away in recent weeks, virtually ended after the last qualifying event, the Singapore Open, was cancelled today.

Tournament organisers Singapore Badminton Association (SBA) and the Badminton World Federation (BWF) jointly agreed to cancel the tournament, which was scheduled for June 1-6. This was the last tournament offering Race To Tokyo ranking points before the Olympics qualifying deadline ends on June 15.

“In the interests of all players, tournament personnel and the local community’s health and safety, the event has been cancelled. BWF can confirm the tournament will not be rescheduled,” BWF said in a statement. “All attempts were made by the organisers and BWF to provide a safe tournament environment for all participants. However, rising Covid-19 cases globally led to complex challenges in managing inbound travel.”

The chances of Saina and leading male player Kidambi Srikanth qualifying for the Olympics depended on the Singapore Open after the Malaysian Open (May 25 to 30) was postponed five days ago. After the postponement of the Malaysian Open, Badminton Association of India (BAI) had reached out to BWF, seeking clarity on the qualification scenario.

With Singapore suspending all flights from India, it was unlikely that the Indian players could be able to participate in the Singapore Open.

The top-16 players on the Race to Tokyo rankings would qualify automatically for the Olympics. Currently, Saina is at the 22nd spot among the women and Srikanth at the 20th place in the men’s list.

The Indian badminton players who have already made the cut for the Olympics through the Race to Tokyo rankings include PV Sindhu (No. 7), B Sai Praneeth (No. 14) and the men’s doubles team of Chirag Shetty and Satwiksairaj Rankireddy (No. 8). — TNS