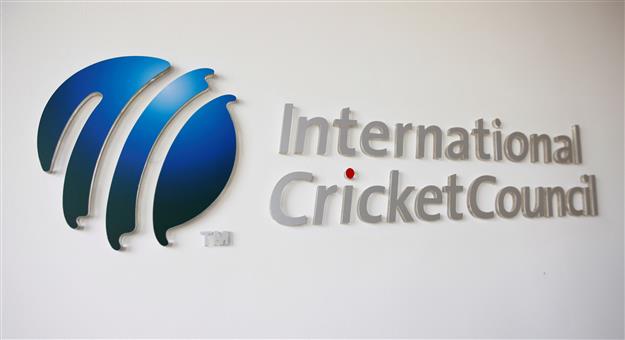 New Zealand fast bowler Kyle Jamieson has been fined 15% of his match fee for “showing dissent at an umpire’s decision” during Tuesday’s One Day International against Bangladesh in Christchurch, the governing International Cricket Council said.

Jamieson had reacted angrily after the TV umpire ruled his return catch from Tamim Iqbal had not been taken cleanly. He admitted the offence and accepted the sanction, the ICC said in a statement.

The 26-year-old also had one demerit point added to his disciplinary record. It was his second offence in a 24-month period.

When a player reaches four or more demerit points within a two-year period, they are converted into suspension points which could result in a ban.

New Zealand took an an unassailable 2-0 lead in the three-match series after beating Bangladesh by five wickets in the second one-dayer. The third game will be played on Friday at Wellington. Reuters

Industry urges government to focus on testing over quarantine