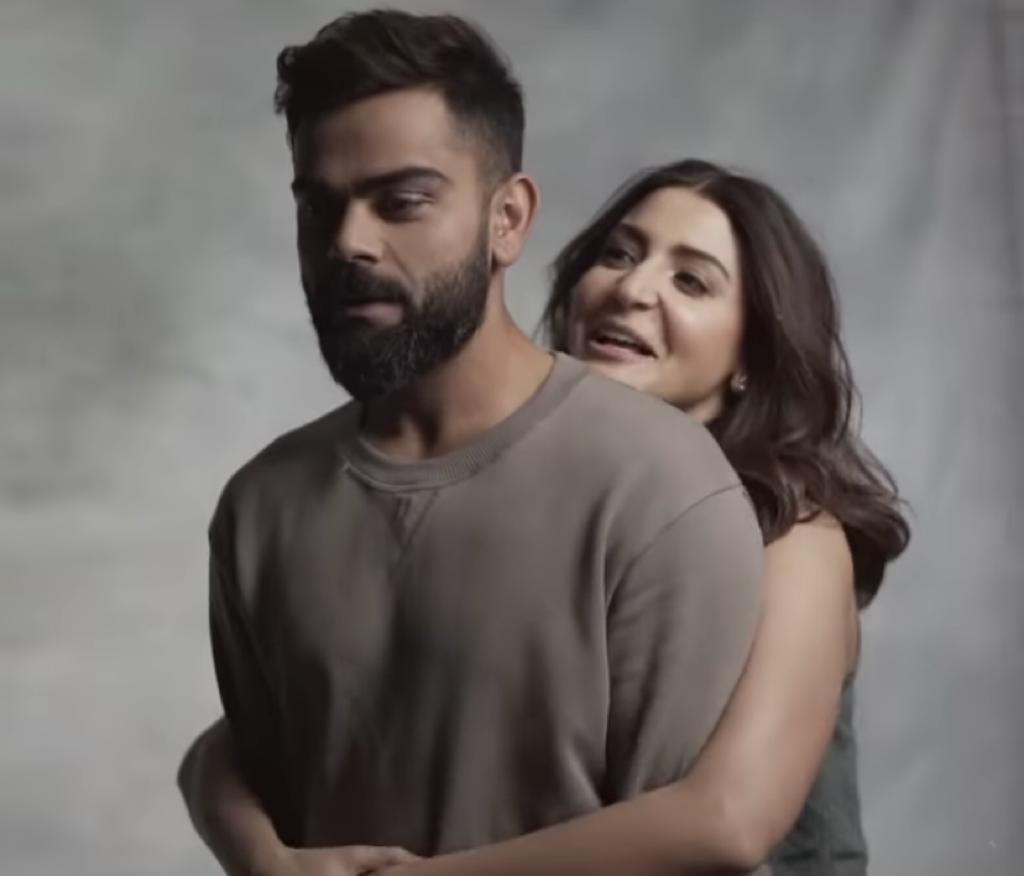 The couple had welcomed their first child, daughter Vamika, earlier this year, and the actress returned to work recently.

In Wednesday’s video, Anushka can be seen lifting Virat, who exclaims: “O teri!” She does it once and Virat asks her to try again. She tells him to not help and lift himself up, and she does it again! “Did I do it ?” she captioned the post.

Right after the video, she got so many comments from her fans congratulating her on the same.

The actress was last seen in the film “Zero “in 2018. She produced the projects “Paatal Lok” and “Bulbbul” for OTT last year. — IANS