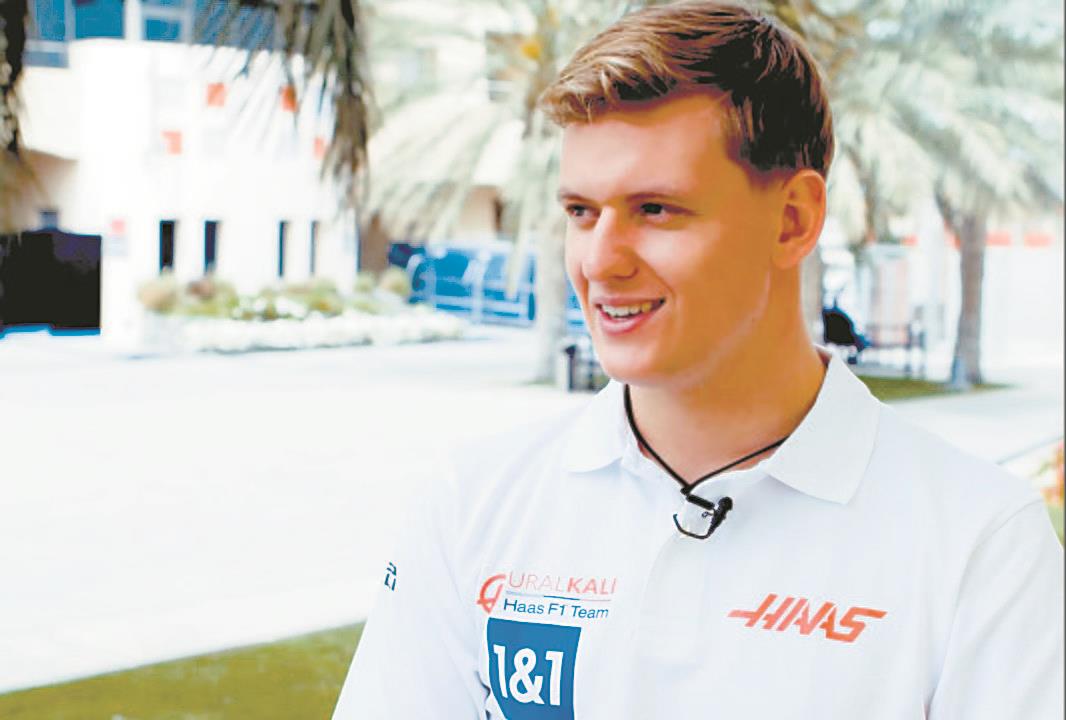 Ash Barty is tough to beat under any circumstances, especially when she’s on the ropes. She proved that again in reaching the Miami Open quarterfinals.

The 22-year-old son of seven-time world champion Michael Schumacher admitted he needs to learn to cope with being overtaken so much after winning the F2 title last year. He finished 16th in Bahrain.

I made a mistake, a spin, at the safety car re-start, but I learned a lot. I was lucky the car was still driveable and everything was alright so I could keep going and continue to build up experience through the weekend

“I was 95 per cent happy today,” said Mick, who warmed up for his big day with a game of relaxing chess. “But I can’t say 100 per cent because of that spin.”

“It was just a shame that I wasn’t able to run in the pack and, at least, try to be close to the guys for a few laps.”

“The tyres were cold and that was the problem. But there are positives that I can build on,” he added. “I am more used to being in the top five than being overtaken so much, but it is something I need to cope with and learn from this season.”

He added the fireworks that went off when Lewis Hamilton won the race for Mercedes, while Schumacher was trailing in a lap behind, irritated him. “The fireworks were annoying and distracted me,” he said. — Agencies