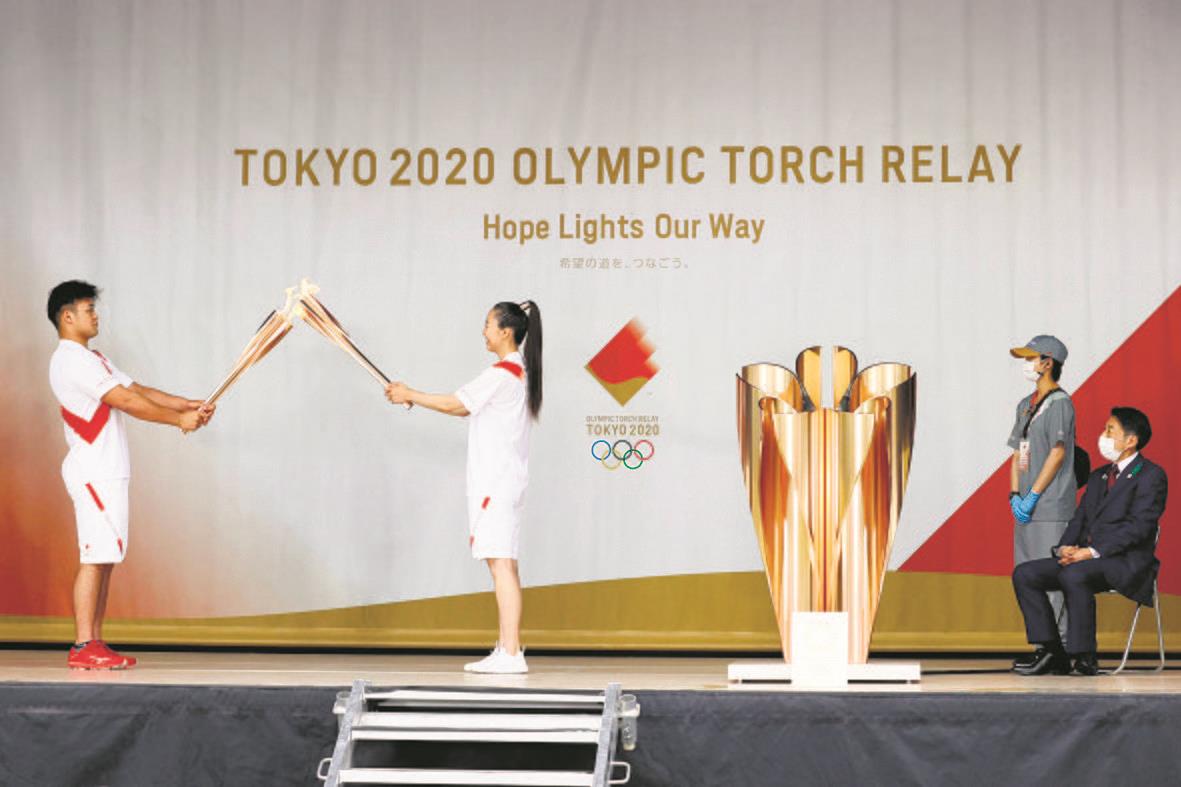 Tokyo: The Tokyo Olympics torch relay is being pulled off the streets in Hiroshima prefecture as Covid-19 cases rise in Japan barely 10 weeks before the opening ceremony. Hiroshima Governor Hidehiko Yuzaki said that a ceremony next week without the relay is likely to still take place. This is at least the sixth change to the relay — from rerouting to cancellation — in the last several weeks. The relay began on March 25 in northeastern Japan and is to end on July 23 at the opening ceremony of the Olympics.

Designer Gurmeen Shrivastav believes in adjusting with the times