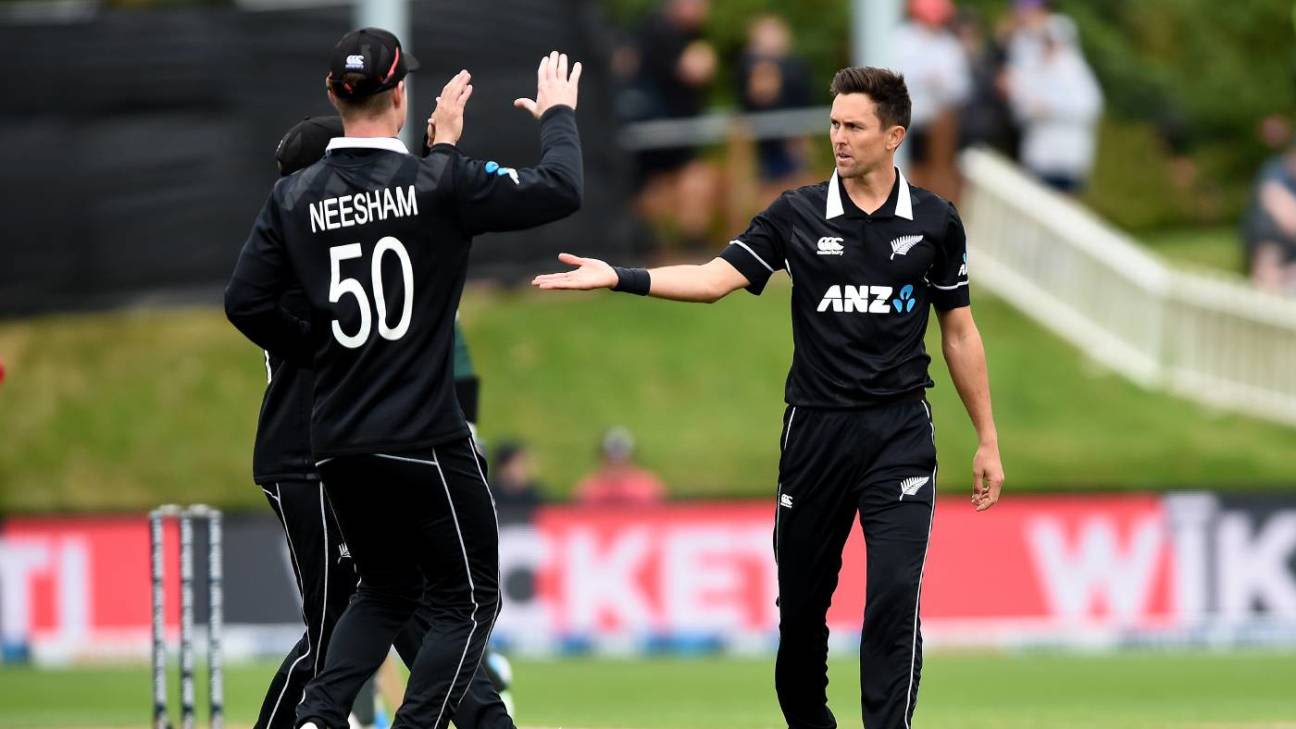 On a sunny day in Christchurch, New Zealand captain Tom Latham opted to bowl after winning the toss in the second ODI, the first to be played under lights at the Hagley Oval.

After trouncing Bangladesh in the first game, New Zealand went with an unchanged XI. That meant Matt Henry got another outing with Tim Southee warming the bench once again. Despite no real grass on the pitch, Latham backed his bowlers to “make early inroads” and seal the three-match series.

Bangladesh were forced to make one change: Mohammad Saifuddin replaced the injured Hasan Mahmud. After being bowled out for 131 in the first ODI, their captain Tamim Iqbal said he expected better from his batsmen.

“We take a lot of pride in our batting,” Iqbal said. “The way we batted in the last game was not on. Normally, the tracks in New Zealand for ODI cricket are good. Even in the last game, the ball swung only for the first 15 overs. After that, it got better. Flat track or moving attack, you need to bat well.”

This will be the 300th ODI for Jeff Crowe as a match referee.

Hemant Brar is a sub-editor at ESPNcricinfo

Could Cristiano Ronaldo really be about to leave Real Madrid?