Was in mental agony after Tokyo snub: Chinki 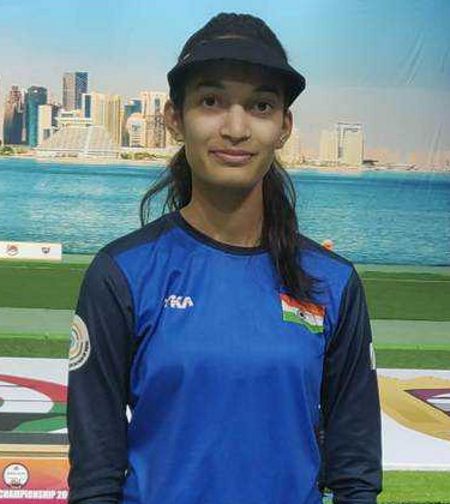 Pistol shooter Chinki Yadav says she was wracked by mental agony after she was excluded from the Tokyo Olympics squad despite winning a quota place in 2019.

“It is difficult to explain the mental suffering I went through on being dropped from the squad for the Olympics. My gold medal-winning performance in the New Delhi World Cup in March (2021) was overlooked. But support from parents has helped me come out of depression,” Chinki said on the phone from Bhopal.

A shooter wins an Olympics quota place for the country and not for self.

Last month, the National Rifle Association of India (NRAI) excluded the pistol shooter from the Tokyo-bound squad and instead named rifle shooter Anjum Moudgil in the list.

NRAI didn’t consider Chinki among India’s top-2 shooters in the 25metre pistol event and picked up Manu Baker and Rahi Sarnobat ahead of her. A country can field only two shooters in a discipline. Anjum, incidentally, had earned a quota place in the 10m air rifle event but will compete in the women’s 50m rifle 3 Positions category and the mixed 10m air rifle event. — IANS