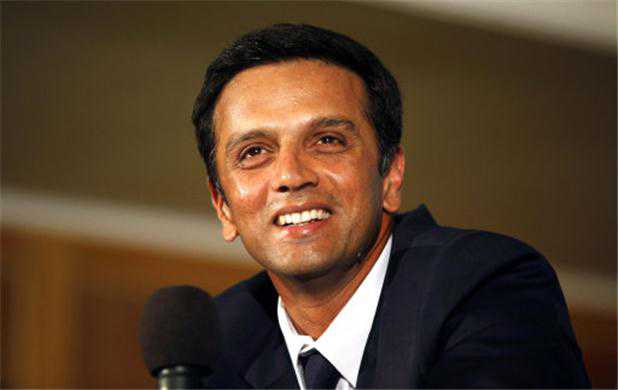 Former India captain Rahul Dravid thinks India will beat England 3-2 in this summer’s away Test series and calls it the visitors’ “best chance” to win there since 2007. Dravid was the India captain when India won the Test series 1-0 then.

“I really do think India have a very good chance this time,” Dravid said during a webinar.

Dravid, currently the head of the National Cricket Academy in Bengaluru, said R Ashwin versus Ben Stokes could form an “interesting subplot” to what is expected to be an intriguing series.

“There’s no question about their (England’s) bowling. Whatever bowling attack England put on the park, especially their seam-bowling attack, is going to be fantastic. They have a lot of players to pick and choose from and that’s going to be terrific,” he said. “But if you look at their top six or top seven, you really think of one great batsman, a world-class batsman who is Joe Root. Obviously, Ben Stokes is another one, who is a good all-rounder, but for some reason Ashwin seems to do well against him. And that should be an interesting contest.”

Dravid said after the historic triumph in Australia and the home series win against England, Virat Kohli’s men would certainly fancy their chances. “…But I just think India will be well-prepared, have the confidence from Australia, there’s lot of belief in the squad. A couple of players have been to England a few times, there’s a lot of experience in the batting order this time around, so this is probably our best chance, maybe say 3-2 to India,” Dravid said.

The former captain said India, to their advantage, will get a lot of time to prepare there for the rubber.

“It’s a great opportunity we’ve got. After the WTC final, they’re going to be in England for a whole month before the Test series starts. I don’t think any team has had that kind of time to prepare for a Test series as India will have this time, so that surely should be a great advantage,” Dravid said. — PTI