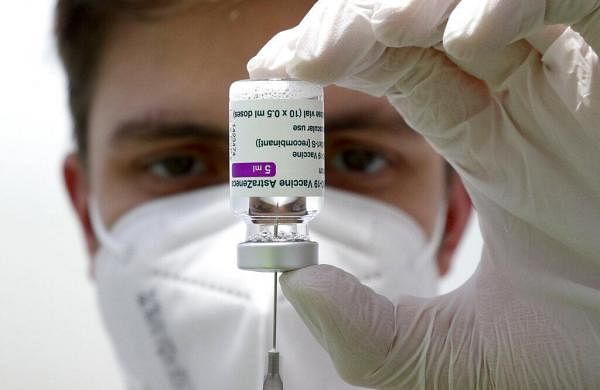 LONDON: The European Medicines Agency will announce the conclusions of its investigation into the possible connection between AstraZeneca’s coronavirus vaccine and rare blood clots later Wednesday.

On Tuesday, a senior EMA official said there was a causal link between the AstraZeneca vaccine and the rare blood clots that have been seen in dozens of people worldwide, among the tens of millions who have received at least one dose.

In comments to Rome’s Il Messaggero newspaper, Marco Cavaleri, head of health threats and vaccine strategy at the Amsterdam-based agency, said “it is becoming more and more difficult to affirm that there isn’t a cause-and-effect relationship between AstraZeneca vaccines and the very rare cases of blood clots associated with a low level of platelets.”

But Cavaleri acknowledged the agency had not yet figured out how exactly the vaccine might be causing these rare side effects.

Survey: Even as schools reopen, many students learn remotely

Survey: Even as schools reopen, many students learn remotely