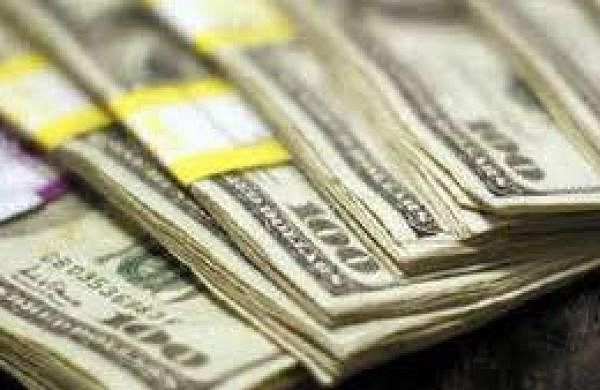 WASHINGTON: India received over USD 83 billion in remittances in 2020, a drop of just 0.2 per cent from the previous year, despite a pandemic that devastated the world economy, according to a World Bank report.

China, which received USD 59.5 billion in remittances in 2020 against USD 68.3 billion the previous year, is a distant second in terms of global remittances for the year gone by, as per the latest World Bank data released on Wednesday.

In neighbouring Pakistan, remittances rose by about 17 per cent, with the biggest growth coming from Saudi Arabia, followed by the European Union countries and the United Arab Emirates.

In Bangladesh, remittances also showed a brisk uptick in 2020 (18.4 per cent), and Sri Lanka witnessed remittance growth of 5.8 per cent.

In contrast, remittances to Nepal fell by about two per cent, reflecting a 17 per cent decline in the first quarter of 2020.

The World Bank, in its latest Migration and Development Brief, said despite COVID-19, remittance flows remained resilient in 2020, registering a smaller decline than previously projected.

Officially recorded remittance flows to low- and middle-income countries reached USD540 billion in 2020, just 1.6 per cent below the 2019 total of USD548 billion.

“As COVID-19 still devastates families around the world, remittances continue to provide a critical lifeline for the poor and vulnerable,” said Michal Rutkowski, Global Director of the Social Protection and Jobs Global Practice at the World Bank.

“Supportive policy responses, together with national social protection systems, should continue to be inclusive of all communities, including migrants,” Rutkowski added.

Remittance inflows rose in Latin America and the Caribbean (6.5 per cent), South Asia (5.2 per cent) and the Middle East and North Africa (2.3 per cent).

The decline in flows to Sub-Saharan Africa was almost entirely due to a 28 per cent decline in remittance flows to Nigeria.

The relatively strong performance of remittance flows during the COVID-19 crisis has also highlighted the importance of timely availability of data.

Given its growing significance as a source of external financing for low- and middle-income countries, there is a need for better collection of data on remittances, in terms of frequency, timely reporting, and granularity by corridor and channel, it said.

“The resilience of remittance flows is remarkable.

Remittances are helping to meet families’ increased need for livelihood support,” said Dilip Ratha, lead author of the report on migration and remittances and head of KNOMAD.

“They can no longer be treated as small changes.

The World Bank has been monitoring migration and remittance flows for nearly two decades, and we are working with governments and partners to produce timely data and make remittance flows even more productive,” Ratha said.

Remittances outflow from India in 2020 was USD7 billion, against USD7.5 billion in 2019, according to the World Bank.