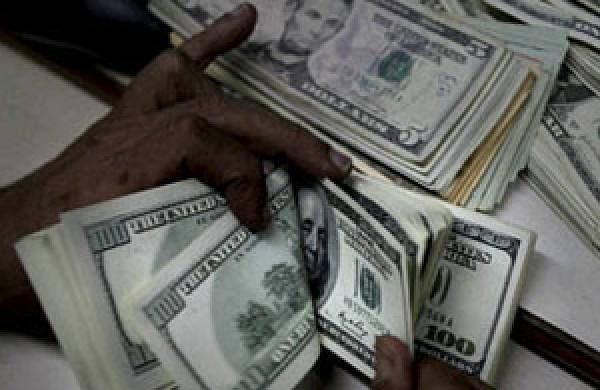 CHICAGO: The former executive director of a suburban Chicago nonprofit created to help children with disabilities pleaded guilty Wednesday to federal charges he stole more than $800,000 from the organisation.

Stuart Nitzkin, 45, of Deerfield, Illinois, pleaded guilty to one count of wire fraud during an arraignment conducted by video conference before U.S. District Judge Sara Ellis.

A criminal information made public last week alleged Nitzkin stole more than $831,000 from Organisation A.

However, online records show the nonprofit was the American Friends of the Israel Sport Center for the Disabled.

The group is the U.S. chapter of a charity founded in 1960 that specializes in the physical and psychological rehabilitation of Israeli children and youth.

Nitzkin was accused of using funds stolen between April 2011 and September 2016 to pay personal expenses, including luxury vacations with his family to Ireland, Las Vegas, Puerto Rico and Florida; personal golfing expenses; thousands of dollars in tickets to Chicago Bulls games and other sporting events.

Prosecutors said Nitzkin was paid about $150,000 a year to raise money for the organization.

Nitzkin’s attorney, Adam Sheppard, said Friday the charity was “a cause to which (Nitzkin) was deeply devoted” and that he’s since worked to repay what he allegedly took from the group.

“I misused organizational funds for my own personal use, your honour,” when Ellis asked what he did.

As Britain opens up, R&A hopes for big crowds at Open

International Day of Yoga 2021: Prime Minister’s address to be the highlight of televised lead event on 21st June 2021