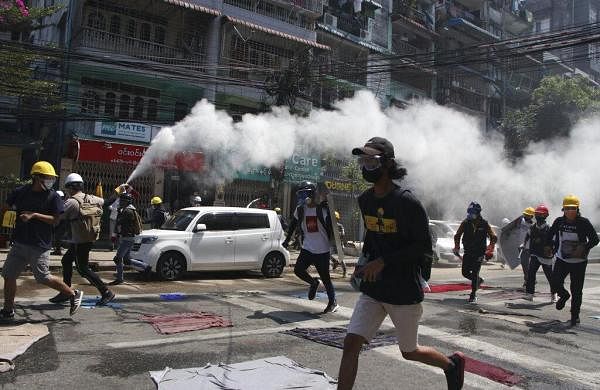 Witnesses outside Insein Prison in Yangon on Wednesday saw busloads of mostly young people, looking happy with some flashing the three-finger gesture of defiance adopted by the protest movement.

The prisoners appear to be the hundreds of students detained in early March while demonstrating against the February 1 coup that ousted the elected government of Aung San Suu Kyi.