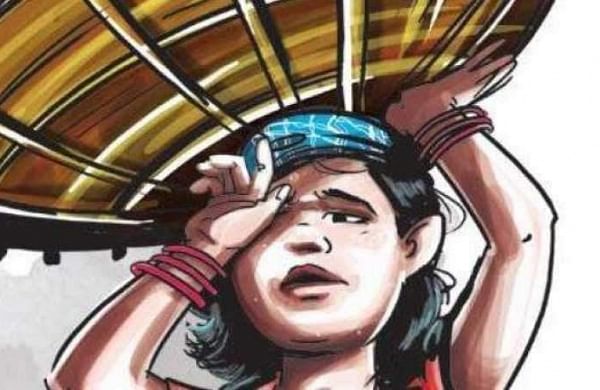 COLOMBO: Sri Lanka is set to toughen its child labour laws by raising the minimum age for employment to 18 years to stop exploitation of children, days after the death of a 16-year-old girl who was employed as a domestic help by a politician.

Piyal Nishantha, the state minister of women and child development, said that a Cabinet paper is being prepared to raise the minimum age to 18.

The Labour Ministry has also decided to expand the list of jobs considered to be hazardous to children between 16 and 18.

The list is to be increased from 52 to 76, Labour Commissioner Prabath Chandrakeerthi said.

The issue of child labour surfaced after the death of a teenaged girl, who was working as a domestic help in a politician’s house.

The girl was admitted to a hospital with burn injuries on July 3 while she was being employed as a domestic help in the house of the leader of All Ceylon People’s Congress, Rishad Bathiyudeen, an Opposition ally.

The leader’s wife, father-in-law, brother-in-law and a broker have been arrested after the girl died on July 15, police said.

Bathiyudeen himself was arrested and in custody since late April over the investigations on the 2019 Easter Sunday suicide bombings blamed on the jihadi group with links to ISIS which killed over 270 people.