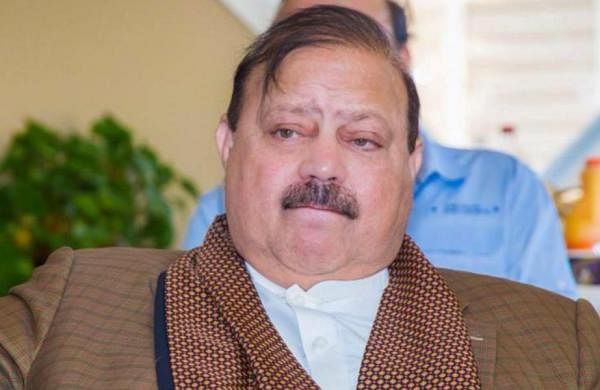 Mahmood became the 28th president of the region after he was elected by the legislative assembly on August 17.

He was nominated for the top post by Pakistan Tehreek-e-Insaf (PTI) which won the election held on July 25.

He had secured 34 votes against his rival joint opposition candidate Mian Abdul Waheed, who got 16 votes.

He succeeded Sardar Masood Khan whose tenure ended on August 24.

He is the PTI’s regional president and was elected as a member of the legislative assembly from LA-3, Mirpur-III.

India has rejected the recent elections in PoK, saying the “cosmetic exercise was nothing but an attempt by Pakistan to “camouflage its illegal occupation” and that it has lodged a strong protest over the issue.

Reacting strongly on the elections in the PoK, Ministry of External Affairs Spokesperson Arindam Bagchi said that Pakistan has “no locus standi on these Indian territories” and it must vacate all Indian areas under its illegal occupation.