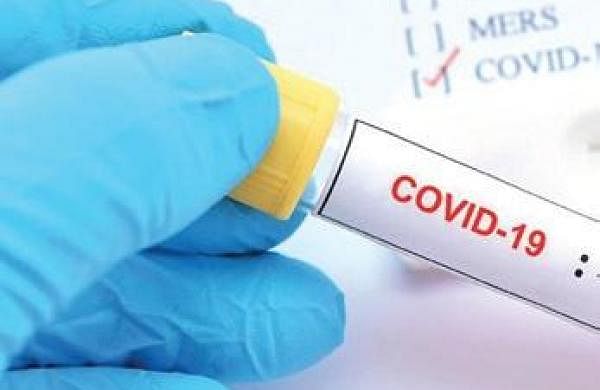 Rowley was tested after experiencing flu-like symptoms on Monday, according to a government statement.

He is isolated and under medical supervision, officials said, offering no other details.

Rowley had spent the Easter holidays in Tobago and was scheduled to be vaccinated on Tuesday, the same day the twin-island nation launched its vaccination program after receiving more than 33,000 AstraZeneca vaccine doses.