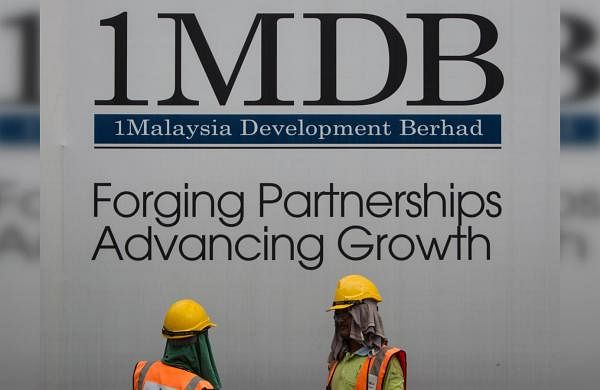 Billions of dollars were stolen from 1Malaysia Development Berhad in a fraud that involved former premier Najib Razak, and spent on everything from a super-yacht to art. Some of the looted money was spent in the United States and laundered through the American financial system, and authorities there have been clawing back funds and sending it to Malaysia.

The latest tranche to arrive from the United States is around 1.9 billion ringgit (USD 452 million), Malaysia’s finance ministry said in a statement. The US Justice Department remitted the money to a special “assets recovery” account in Malaysia, which has now received a total of 16.05 billion ringgit in 1MDB funds, the ministry said.

The account will be mainly used to repay debts of 1MDB and a former unit, SRC. 1MDB still has 39.8 billion ringgit in outstanding debt, the ministry said. Najib’s long-ruling coalition lost power in 2018 in large part due to the scandal, and since then authorities have been working to get back pilfered funds.

Last week, 1MDB sued units of Deutsche Bank, JPMorgan and Coutts in Malaysia for billions of dollars as part of these efforts. Wall Street giant Goldman Sachs also became embroiled in the 1MDB scandal, after helping to raise billions of dollars for the fund.

The bank reached a USD 3.9 billion settlement with the Malaysian government last year in exchange for criminal charges being dropped.